It have been a very active month for the World Harmony Run – the European Run is currently proceeding through the British Isles while the Asia-Pacific run started in Auckland, NZ and travelled through that country before arriving in Australia. 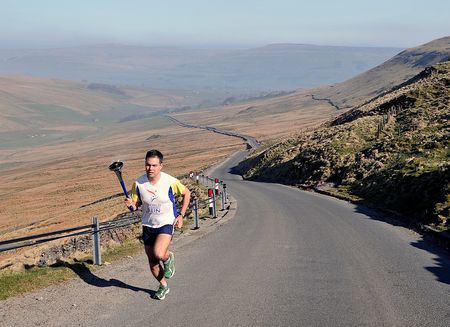 On March 19, the runners crossed from New Zealand to Australia, with a welcoming ceremony for the runners in Adelaide which included representatives from 25 countries releasing 25 doves to celebrate the 25th anniversary of the Harmony Run