Agnikana’s group is an all female ensemble who perform the music of Sri Chinmoy. The concerts were well attended and received positive feedback with audience members describing the music as ‘beautiful, peaceful and ‘connecting with the soul’. 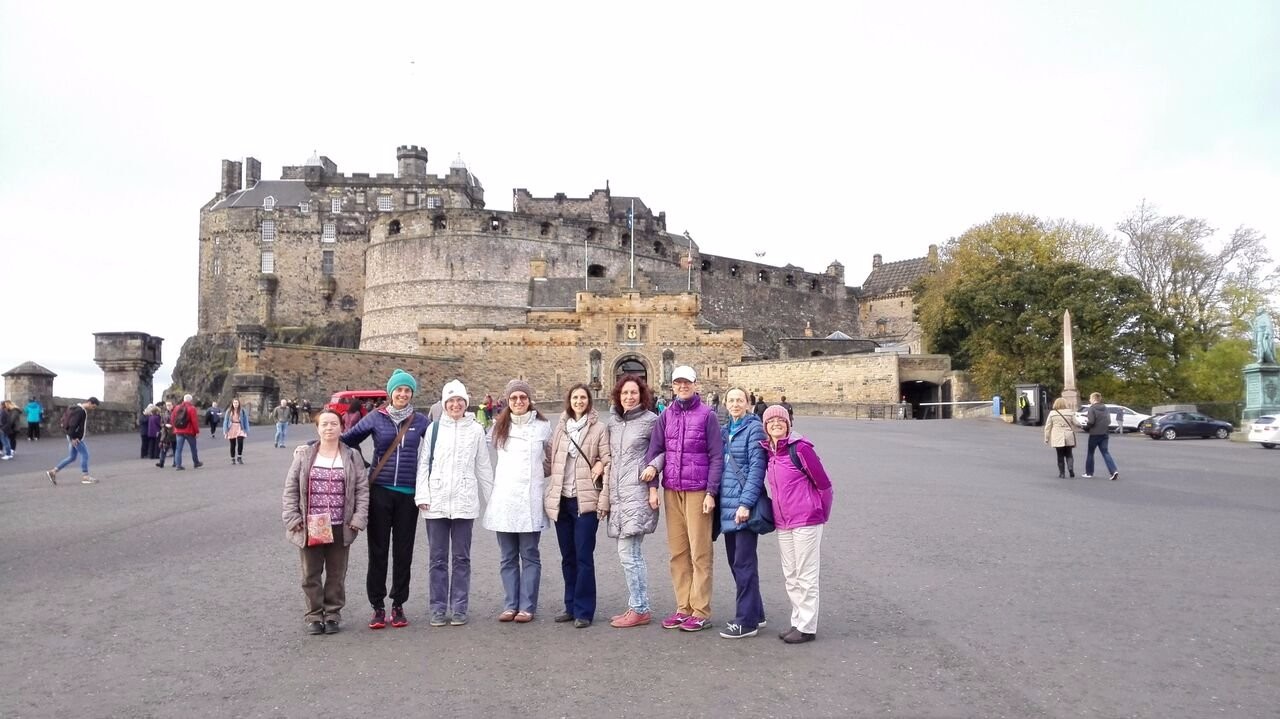 The group played in Edinburgh. 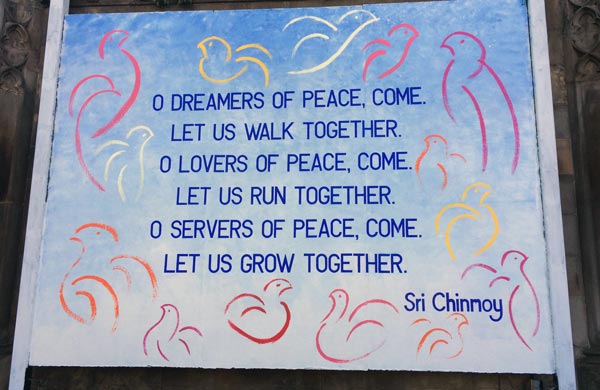 The previous week, the Sri Chinmoy Centre had been part of the Edinburgh Festival of Peace and Spirituality, with this artwork displayed at St Johnâ€™s Church in Princes Street.