This year event was held in Berlin, Germany. During the weekend there was a varied collection of events – ranging from attempts to run the fastest 100 metres whilst wearing flippers – to reciting an entire poetry book. END_OF_DOCUMENT_TOKEN_TO_BE_REPLACED 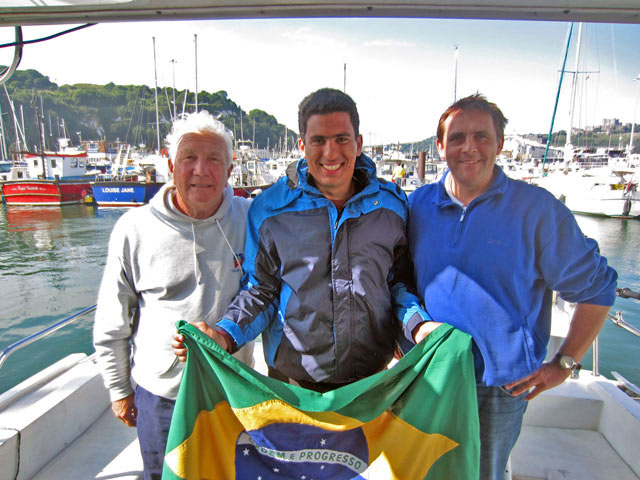 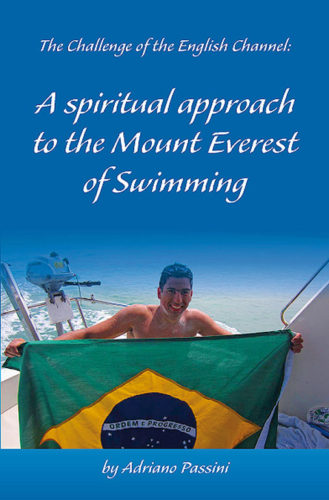 “I feel that one of the greatest challenges for a person is to control their own mind. One main aspect of the spiritual life is to bring the mind and the senses under control in order to reach the ultimate goal: complete oneness with our “Inner Pilot,” the soul or God. This is not something that we will be able to achieve within a few weeks, months or years. It may take many incarnations of spiritual discipline to achieve this goal.” END_OF_DOCUMENT_TOKEN_TO_BE_REPLACED 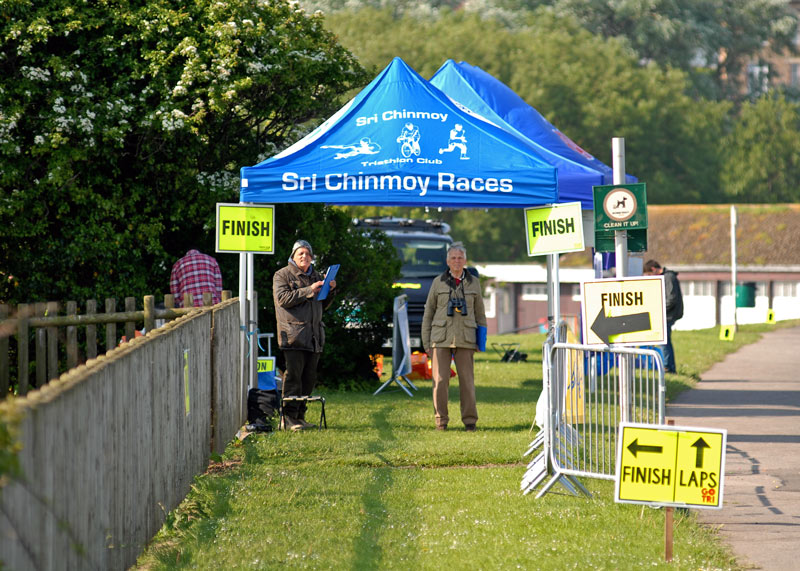 END_OF_DOCUMENT_TOKEN_TO_BE_REPLACED

At the end of his epic race, Ashprihanal was greeted on the line by the other runners, helpers and spectators who came along to see this historic event. END_OF_DOCUMENT_TOKEN_TO_BE_REPLACED 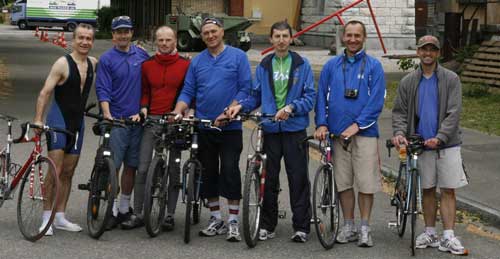 And finally a Cycling Week in October 2012 was dedicated to the 5th anniversary of Sri Chinmoy’s mahasamadhi. Cyclists could join any day and anywhere starting on October 5th and finishing at midnight, October 11th. Thirty-five cycling-lovers took part in seven different countries: Switzerland, Italy, USA, Germany, Bosnia & Hercegovina, Serbia and Bulgaria with a total distance of 1515 km. 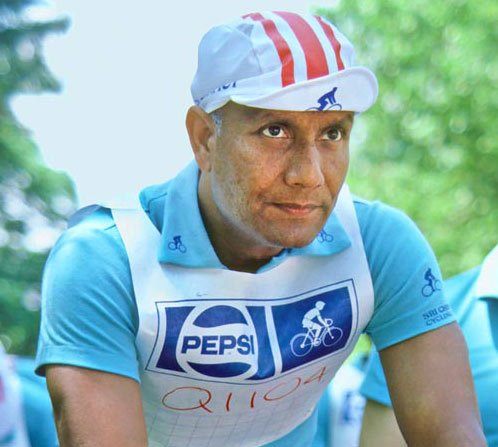