Some photo albums have appeared on the Sri Chinmoy Centre site remembering aspects of Sri Chinmoy’s life in different ways: 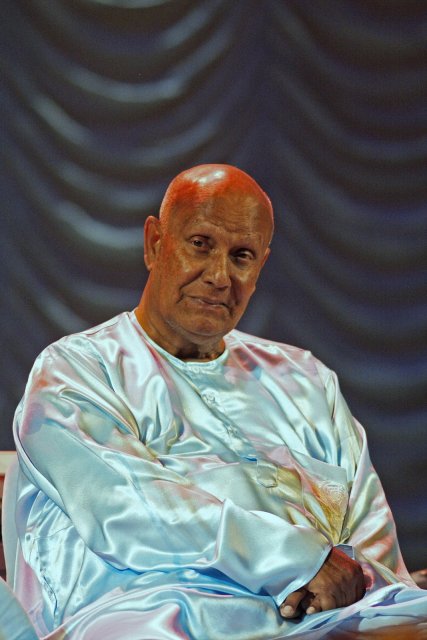 This picture is taken from a lovely photo album called ‘Beautiful Sri Chinmoy’ by Jowan Gauthier which is exactly that – beautiful pictures taken of Sri Chinmoy from his trip to St. Petersburg and his visit to Mongolia which took place in May of this Year. There is also a photo album by Projjwal Pohland, who accompanied Sri Chinmoy on his last trip abroad to St. Petersburg and shares with us some beautiful photographs.

Above, Ranjit Swanson has put up photos remembering Sri Chinmoy from a very different perspective: these pictures are of the tiny village of Shakpura, where Sri Chinmoy was born in 1931. At that time it was part of India; it now lies in modern-day Bangladesh. We can see Sri Chinmoy in a few of these photographs, including one particularly touching one where he his paying his respects to his parents’ grave – both of them passed away within months of each other when he was only twelve years old. The photos are compiled from various sources, but most of them are taken by Ranjit and his brother Unmesh. There are some photos of Sri Chinmoy looking at some of the photographs they brought back; here he is pointing to the house where he grew up as a child. 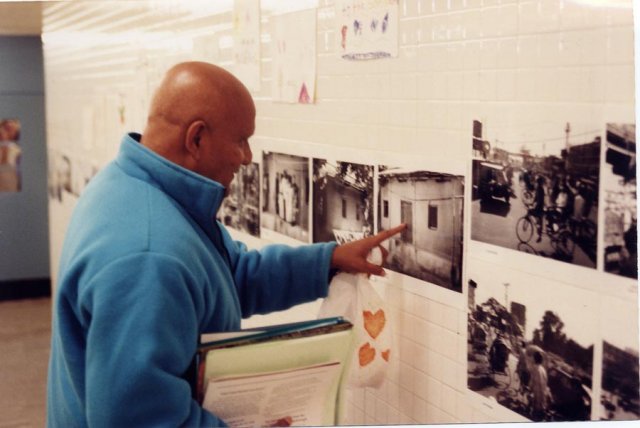 In addition, Kedar Misani has arranged some of the photographs he has taken of Sri Chinmoy over the last 20 years into a two-part slideshow called ‘Aspects of an Eternal Journey’, which can be viewed on srichinmoy.tv…

3 thoughts on “Photographic memories of our teacher”