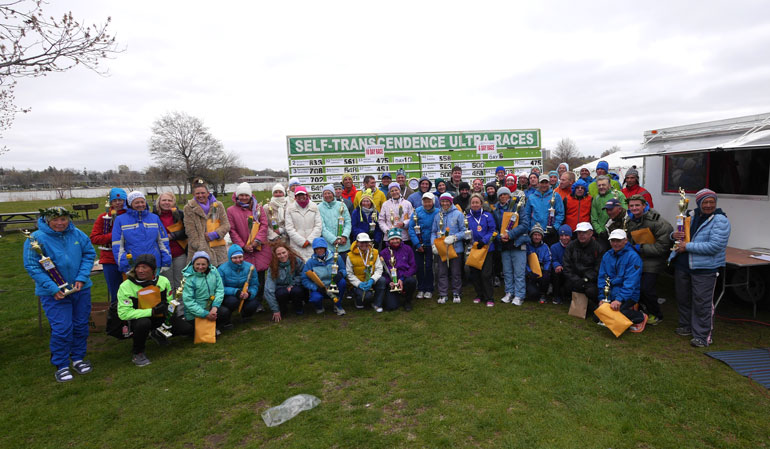 During April 19-29,  80 competitors from around the world took part in the annual 6 Day and 10 Day Self Transcendence races organised by the Sri Chinmoy Marathon Team in Flushing Meadows New York. The Six day race was first held in 1998, though the Sri Chinmoy MT have been promoting multi-distance races since the early 1980s. The races were founded by Sri Chinmoy who believed physical and spiritual self-transcendence could easily co-exist. 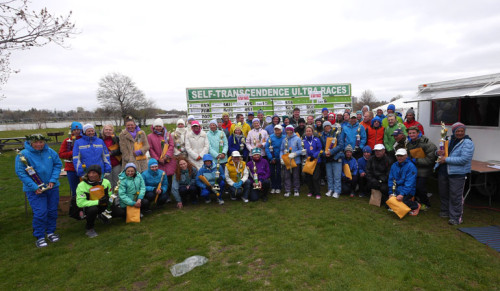