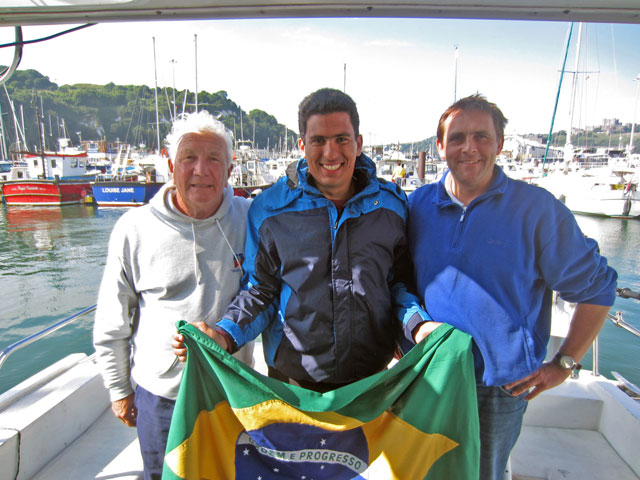 [2] Mystic Journey in the Weightlifting World