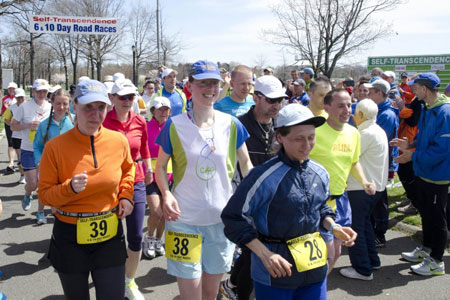 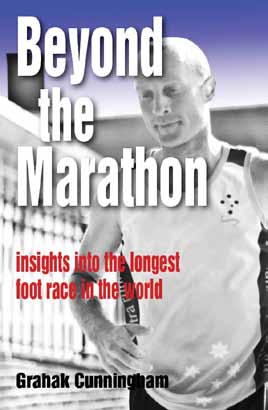 Grahak Cunningham, a four-time finisher and 2012 winner of the world’s longest certified road race, has just published Beyond the Marathon: Insights into the Longest Foot Race in the World. END_OF_DOCUMENT_TOKEN_TO_BE_REPLACED 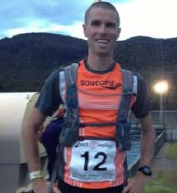 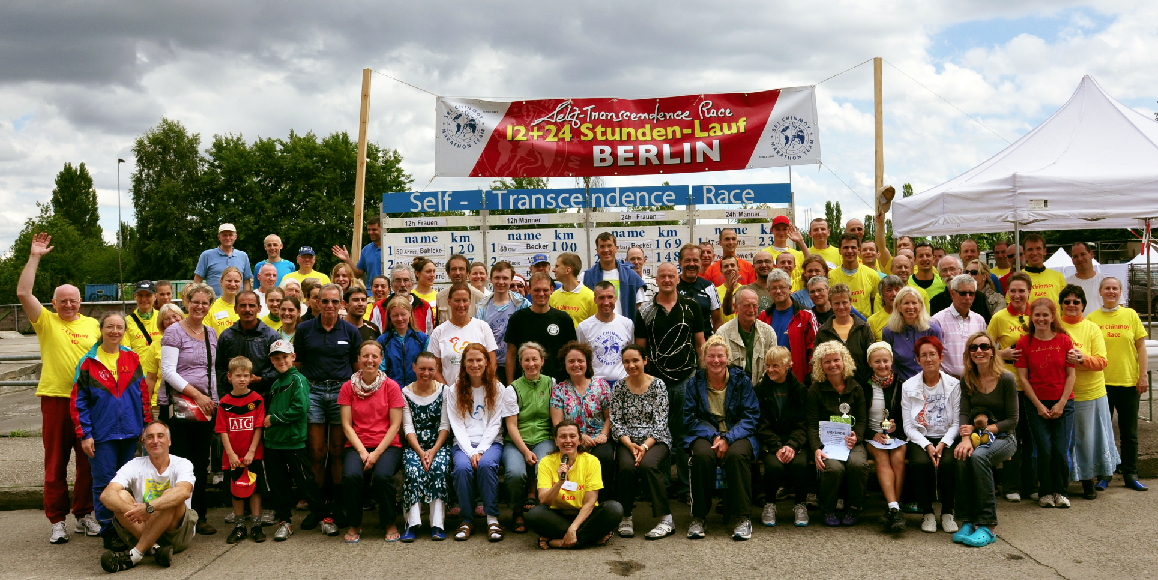 In 2005, Jesper Olson successfully completed the world’s first documented run around the world. It involved 26,232km /1 lap (Earth): in 662days. (world record) – Running Around the World

The finish point is at St. Johns, New Foundland, Canada. Expected, end of 2010.

Jesper Olsen is being joined by Australian – Sarah Barnett. So far they have completed 1000Km

Jesper and Sarah are currently in Africa, you can follow latest update at home page of

Sri Chinmoy always saw sports – and running in particular – as tremendously beneficial to the spiritual life, both in terms of keeping the body healthy and for the opportunities it afforded for people to reach their highest potential. In 1977, he founded the Sri Chinmoy Marathon Team to serve the worldwide running community, and it has since grown to be the largest organiser of endurance sports events in the world. One very popular race it organises is the 24 Hour Self Transcendence Race in London every October. Sri Chinmoy Marathon Team member Matthias Eckerle went over to help, and he has kindly provided us with this eyewitness report:

The race started at 12pm Saturday, continuing around a 400m track right through the night till 12pm the next day. The field of runners came from many different countries. As well as organising the race, there were also two members of the Sri Chinmoy Marathon Team participating. One of the, Asprihanal Aalto from Finland, has the distinction of being a four-time winner of the world’s longest race, the 3100 Mile Self-Transcendence race. Alongside the faster runners, it was especially aspiring to see many older people also participating – the oldest was 77 years!

For me, it was a nice experience to take care of the runners and to meet their requests for coffee, tea and soup – even after hours of running most of them were still able to smile! With in a couple of hours, we knew the names of all the runners, and they really appreciated this personal treatment.

Some of them (including the winner) ran very fast in the beginning before slowing down towards the end of the race. Others were mre constant, including Asprihanal, who in the last hour put on a surprising burst of speed to run 7 kilometers in 40 minutes to end up in 7th place. One of our jobs as helpers is to run along with the runners forthe last 2 or 3 minutes to mark thir finishing spot – I was running with Asprihanal, and it was a very nice feeling – he really is a very humble guy who doesnt think of boasting about his considerable achievements.

The race was won by Chris Finhill covering a distance of 243km followed in 2nd place by Ireland’s Eoin Keith who ran 235km, breaking the Irish national record along the way. However, a race like this is really all about competing, and at the end everybody was honoured with a race medal and photo commemorating their achievement. It was very inspiring for me, and I think I will definitely work towards entering this race myself at some point in the future.

The Six- and Ten Day Self-Transcendence Races have just finished in New York. These races are organised by the Sri Chinmoy Marathon Team, which was founded by Sri Chinmoy in 1977 as a service to the running community and has now become the largest organiser of long-distance running events in the world. During these multiday races the runners have to battle against the stresses and strains of the body and reduced sleep as they make their way around a one-mile loop over and over again. The amount of volunteers and support tents around the course create a real village atmosphere for both runners and helpers alike. Many people who do these races say the experience is a life-changing one, in that they have to go deep within themselves to find the inner strength to transcend their limitations and keep going.

The Ten-Day Race began on 25 April, and the Six-Day on 1 May so both could finish at the same time. Both races combined attracted a record field of 80 runners from all around the world. The men’s Ten Day race was won by Petr Spacil from the Czech Republic with a total of 670 miles, only 14 miles ahead of his nearest challenger and long-time leader Glen Turner. Surasa Maier from Austria dominated the ladies’ field with 595 miles, setting the best time of the day 9 out of the 10 days. Her fellow Austrian Tatyana Jauk came in second, and Pratishruti Kisamoutdinova from Russia – who is 63 years young – came in third with 507 miles.

The Six-Day Race men’s honours went to Asprihanal Aalto from Finland with 505 miles. Asprihanal is a three-time winner of the 3100 Mile Self-Transcendence Race, which is the longest foot race in the world and is also held in New York in June. Dipali Cunningham from Australia won the women’s race with 443 miles, taking best day honours in each of the six days. Dipali has won every edition of the Six-Day Race since it started, and broke the world Six-Day record in this race in 2001 with 510 miles, a mark which still stands.