I often fancy myself as something of a business consultant. If I walk into a shop or business, I often notice if something is wrong or could be done better. There is part of me which wants to tell the owner how to change and increase the popularity / success of his business. 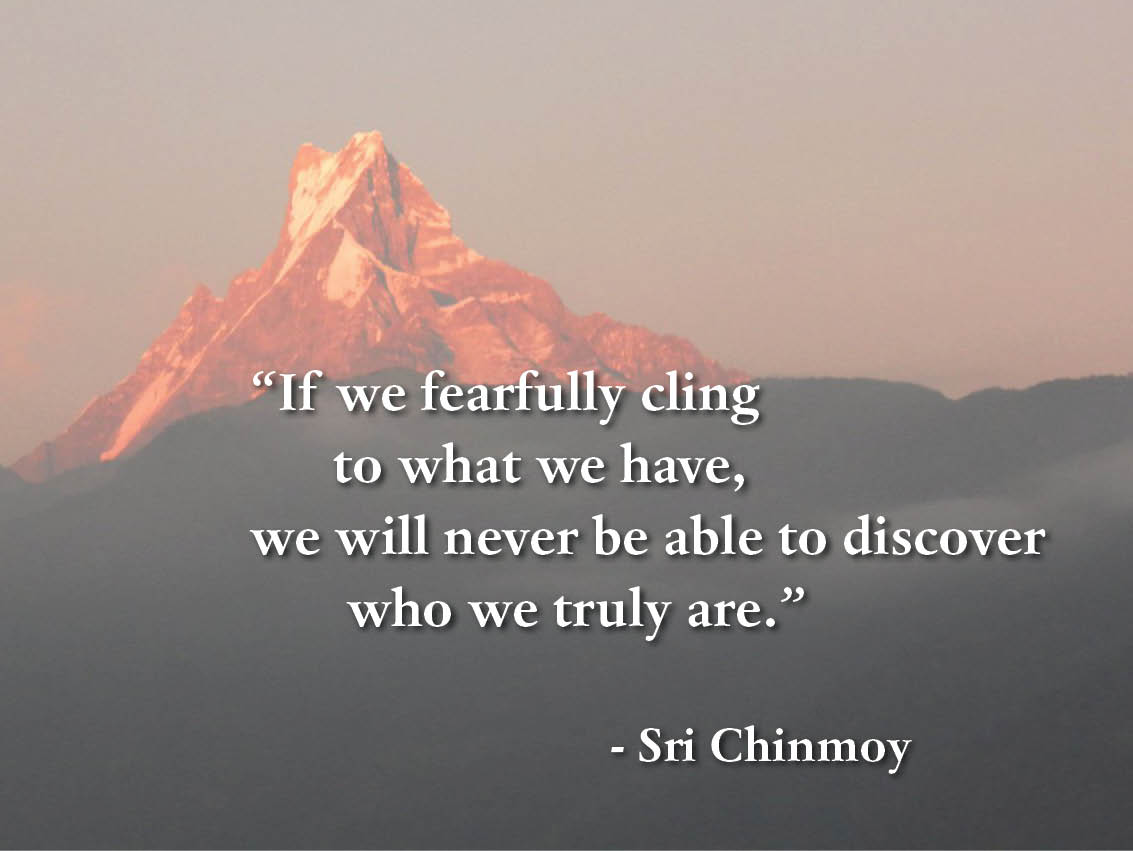 But, the British reserve rarely says anything. Instead we complain in silence and then don’t go back or just put up with it. Also, there is no point in saying anything, unless there is some receptivity to hearing suggestions. Also, advice is easy to give, but it is much more important to deal with our own problems first!

Recently, I’ve been watching a series on television about failing businesses who ask a business consultant to come in and offer advice on how to turn the business around. It is an interesting insight into human behaviour!

One episode focused on a clothes shop which was losing money and was stuck in the past. The owner was passionate about clothes, but didn’t have much business sense and a mixed consumer service, which was good in parts, but also involved insulting consumers.

The business consultant suggested many changes which would help revitalise the business and reposition it in the market.

There is an inevitable resistance to change when we have been used to doing something in our own way for a long time.

Step by step approach. After suggesting several changes, the consultant realised it was too much. The business owner didn’t want to change the name of the shop. Although, he could see some of the benefits of changing, there was still an attachment to the previous ways of working. The consultant saw this and cut back her suggestions. Rather than make complete change, she suggested business owner make the changes he felt comfortable with. The owner had to be happy with the change they implemented.

Accentuating the positive strengths. The suggestions of change were met with resistance and uncertainty about moving out of their comfort zone. Rather than keep hitting on about the need to change, the consultant set up a day, where they would be able to show their skills of retailing in a different environment. By allowing their strong customer skills to come to the fore, the owner gained more confidence in the process of change, and how these skills could be at the centre of the business. Always we need a mixture of stick and carrot. Not just the stick! END_OF_DOCUMENT_TOKEN_TO_BE_REPLACED

News and the internet has become all pervasive. There is no shortage of information and opinion in the modern world, and whilst keeping up to date can have certain benefits – there is also a danger of being overwhelmed with news and articles which act as a permanent distraction. 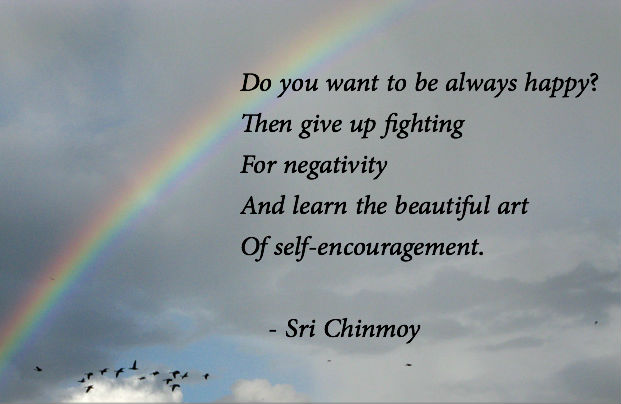 “I do not take a single newspaper, nor read one a month, and I feel myself infinitely the happier for it.”

How we would like the happiness of Thomas Jefferson!

Why I wanted to try take a break from the news

The problem with the news is that it is mostly depressing, and accentuates the most negative image of the world and people. It can create a disconnect between perception and the reality of people’s good hearts.

The nature of the news is that it tends to focus on bad events. You can have 10,000 people leading good lives; but by nature this is not newsworthy.

The truth is I spend too long watching news, reading news online. It is too easy to fill a few minutes here and there. I can find myself checking news sites throughout the day. But, it’s not a profitable or useful experience. It’s bugged me for a long time, so I thought I would try something different over the Christmas holidays.

The problem with being absorbed in a 24 news stream, is that you can end up thinking about it all day. Your mind cultivates opinions, and you can end up frustrated with the injustice of the world. Yet, at the same time, you are not doing anything to create a better world. You can’t help it, but the more time you spend on the news, the more your mind is jumping around with opinions of its own. It is an energy that is self-perpetuating. There is no peace, no connection with the heart, only opinions and endless un-winnable arguments.